About a month ago, I was contacted by an online dating site to try out their services and do a small write up on my experience. Being newly single (and not having a whole lot of luck so far with some of the more popular apps) I thought to myself, “Hey why not?!… “I might as well give this a try.” Dating can be rough, and being in my mid 30’s and living in a heavy religiously populated state (Yeah you guessed it- Utah!) Sometimes pickins’ can be slim! So hearing that this app (unlike Tinder where you can only access your immediate area) opens you up to, well, the whole wide world! Yeah, suddenly this app was sounding a bit more exciting to me already!

When I visited the app store to download SUDY, I was actually immediately surprised by what I found. This isn’t your average dating app. Nope, SUDY stands for… “Sugar Daddy.” I have to admit, I was intrigued AND a little frightened too! I have heard of the Sugar Daddy/Sugar Baby thing but had really no idea what a community of sugar daddies and sugar babies would look like. Especially as a dating app. No idea! 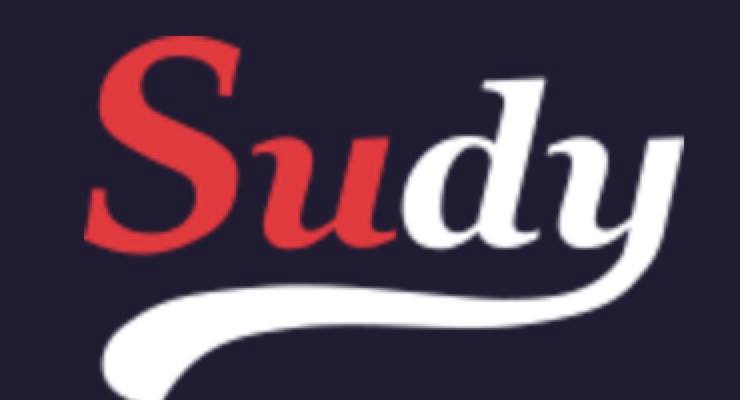 Once the app was downloaded and I loaded up my profile, it asked me if wanted to be a Sugar Momma or a Sugar Baby. Hmm… I chose Sugar Baby, because why not?! I’d rather some complete stranger offer to buy me a pair of shoes instead of asking me to fund his. (But not that I’m sure I would even take that generous offer at this point. I’m just checking this site out!) Once my profile was ready to go, Sudy has quite the quick, cool little process of verifying you are who you say you are. Sugar Babies are required to upload a shot of themselves holding something that says  “SUDY”. I actually really love this feature and wish every dating site did this so you don’t run into catfishes (Cuz been there, done that, and BOY does that suck!) While Sugar Daddy’s and Mommas don’t have to do a beauty verification, they actually can have their income verified, so sugar babies know what they’re working with too.

Ok Ok, I’m sure at this point in reading this, you’re probably thinking to yourself, “What in the world!?” Trust me, I was too. To be honest, I’m not looking for someone to buy me goodies, nah I’m bit of a hopeless romantic at heart and I’m hoping to find something special. At least even some friendship at this point would be nice! Dating has been rough!

When I first started looking around this site, I thought to myself, what am I doing here, I don’t even feel like I belong here, this is not at all what I’m looking for. But that desire to find someone special kicked in and I started swiping. Again, I love that this app is open to the whole world. You literally can meet ANYONE from ANYWHERE here! So I started swiping Right to like, Left to pass. Sound familiar? You get so many clicks a day unless you want to upgrade your status for a small fee.

Once you make a match, you can start up a conversation with that person. Again, sounds pretty familiar right?! Another feature I really like because then you don’t have to worry about guys you’re not interested in trying to chat you up. 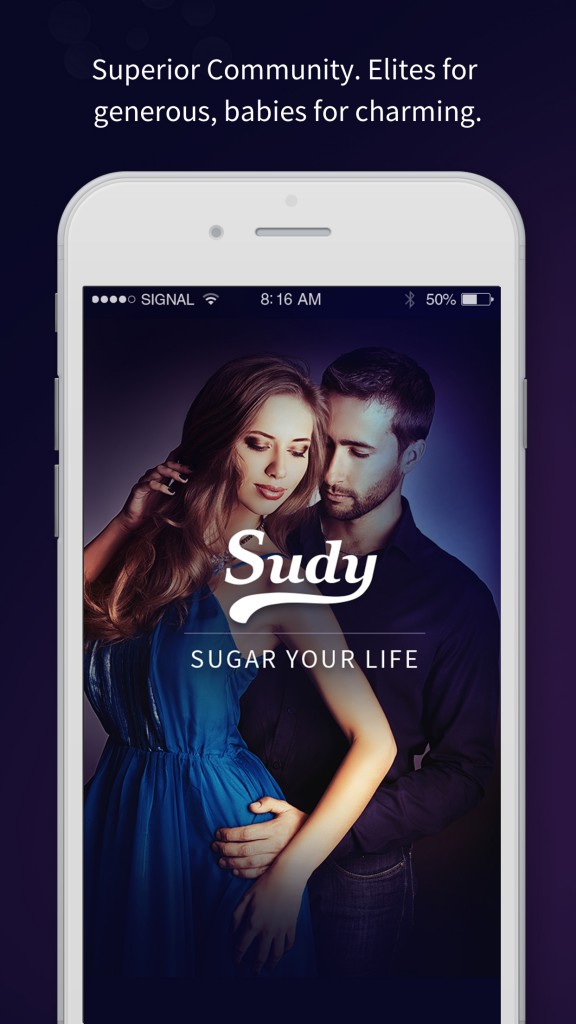 You get so many swipes before you get a minute break before the next round. I found this a good time to go look in the Home page of the app, where there is a feed of posts anyone can post to for the community to see. Scrolling through here, I saw a little bit of everything, not even kidding there. Everything! Here’s the thing ladies (and Gents!) if you wanna try out Sudy, my advice is to probably not take it too serious, at least in the ways of finding romance. This app is pretty much what it states, “Sugar Daddy”, so you’re going to find that it is more of an “exchange” dating site than an actual – looking for love- dating site. From my experience over the last month, I found that most people on here are pretty open minded, but through questioning some people I met on the app, most seemed to be like me, and just curious of what this all meant. Others put it right out there on their profile. “I’m Looking for Money!” “I’m Looking for sex!” “I’m looking to spoil someone ridiculously with my hundreds of millions of dollars, yacht, private jet, and 25 cars!” Yeah saw all of that…

After talking to a fun, down to earth guy I had quite a bit in common with for a few days, I asked him his thoughts on the whole Sugar Daddy thing. What he told me was that he would be happy to spoil a sugar baby or two, but that he couldn’t really take someone serious who just happened to be looking for a new handbag or two. “Relationships don’t come out of that, and there is no way I could take her serious if she just wanted my money,” is what he told me. I could totally understand that. Another guy I hit it off with pretty quickly told me he was just more curious about it more than anything but that he wasn’t really looking to spoil anyone.

Over time while spending about 5-10 minutes a day on this app, I would see from the home page, lots of sugar babies were having trouble finding sugar daddies that were really serious about buying them that new BWM. Well to them I say, there is probably a better way to go about it than simply posting a sexy pic with their paypal address and a quote something similar to this “Hey sugar daddies, send $ to my paypal for this new dress.” I’m guessing (and this is just a thought) that Sugar Daddy’s probably want something more in exchange for their money than just a sexy pic of you addressed to ALL of the sugar daddies on the site. Not that I’m saying this is a site for soft-core hooking, although I’m not saying it isn’t either, but if life has taught me one thing, its that deep down most of us want that something special. “Exchanges” are fun for awhile, but they get old fast. More often than not, it seemed to me that people were genuinely looking more for “that someone” than someone to just spend their money on. Although I did run into a married man first thing who I didn’t find out was actually married until his wife texted me in the middle of the night, so you know, being that it is a site for exchanging money, Sugar Babies be aware: you’re probably going to run into some married men here and there. And from the men, I heard that they found their fair share of “Crazies” on this site too. But that is dating, you’re going to find married men and “Crazies” on ANY online dating site, because it’s easier to hide that shit when you’re online then it is in person. Am I right?! But there is something to say about an app full of successful men too. I know most of us women tend to find that attractive, whether we’re looking for someone to spoil us with their money or not.

All in All, Sudy actually ended up surprising me in a few different ways, and not just with what I saw in relation to money. While no one offered to fund a fabulous trip for me and my girls to Belize, (but then again, I wasn’t asking either) I did end up meeting some pretty awesome people and making a few friends along the way. What I never expected to find on an app for people begging for money from complete strangers?…. Was Love. But you know what?! I did. Yeah. LOVE. For Real. A fellow Sudy App Member totally unexpected and out of the blue ended up surprising me beyond ways I could not even imagine. So I feel like I owe a big Thank you to Sudy for introducing me to someone so amazing and special, I would’ve never ever found otherwise. Especially because he lives halfway around the world from me. Oh Yeah, so that awesome thing about being on an app open to the whole world, don’t forget that with a much bigger pool of much better matches, comes the downfall of dealing with long distance. But then again, if you can actually find love on an app geared towards finding a SugarDaddy, I’m sure there is a solution for dealing with that too.

What has been your experience with online dating? Let me know in the comments! I love hearing from you! 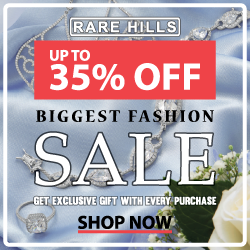 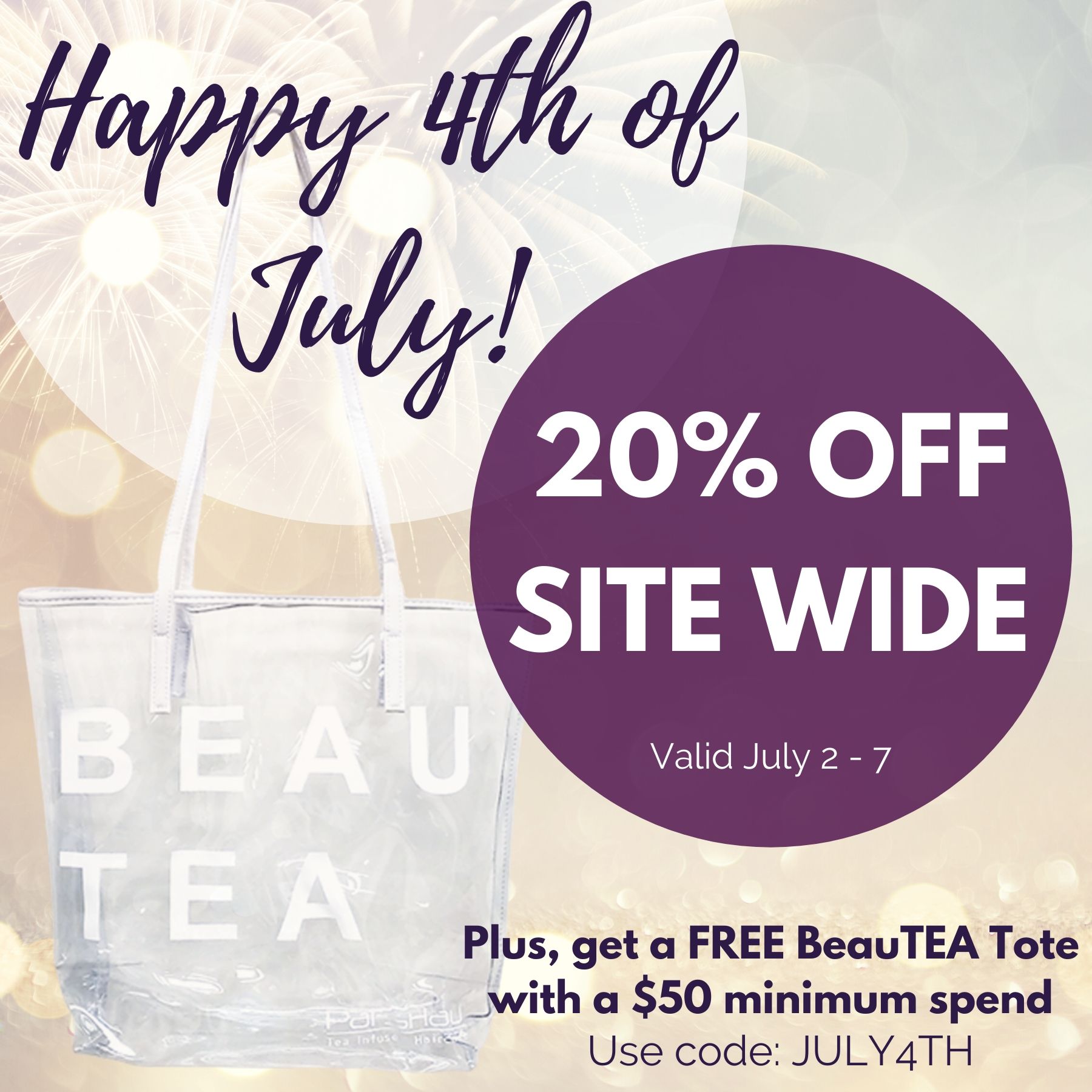 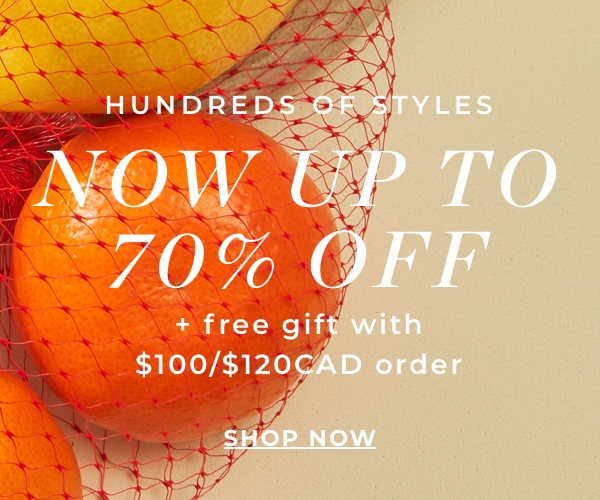 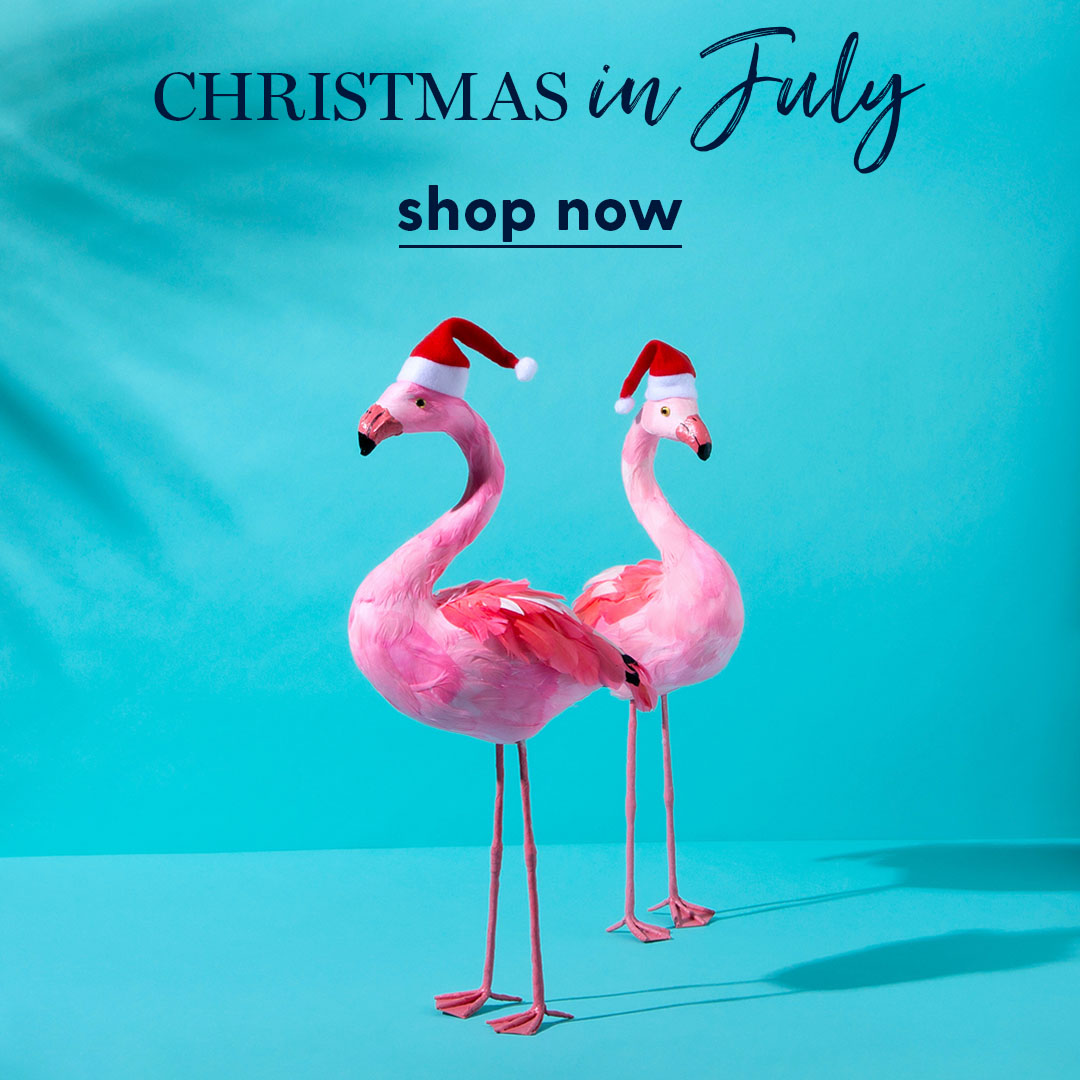 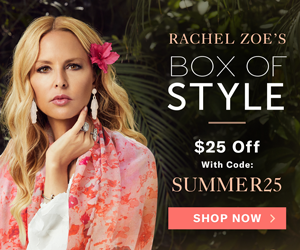 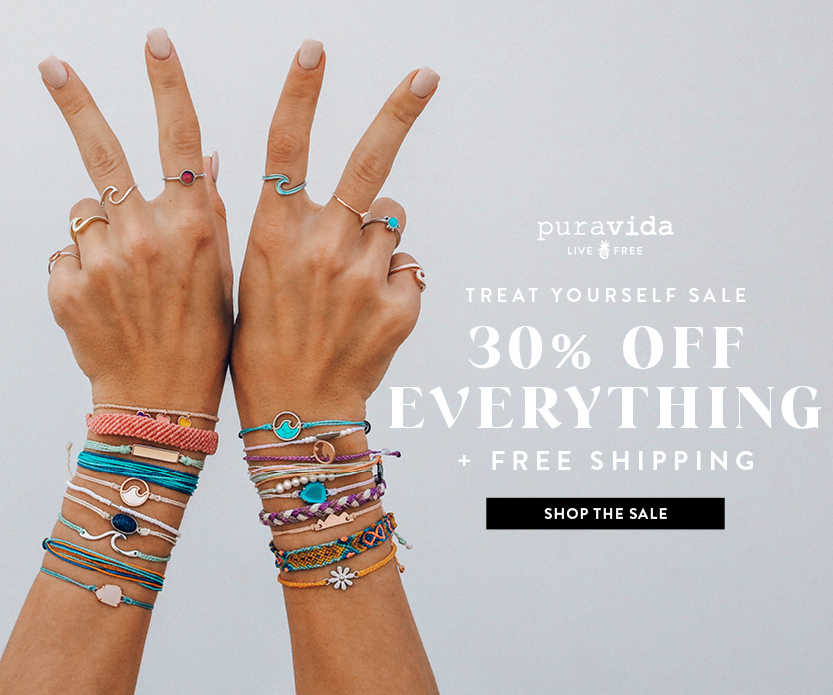