Ask any college student if writing academic papers affects their mood, and they are sure to say yes. More often than not, college students are likely to become stressed while writing papers, only to feel a wave of relief wash over them once they finish writing and close all of the Internet tabs related to their project. 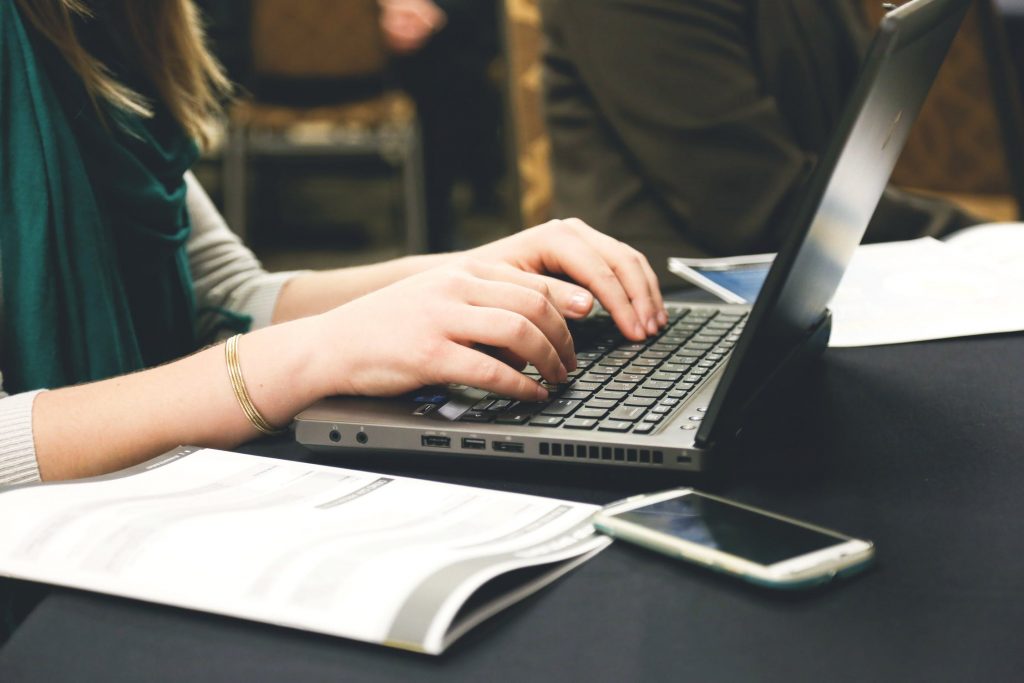 As many students probably already know from first-hand experience, academic writing can often be stressful, difficult, and just plain annoying. Below are some of the lesser-known negative effects of academic writing.

Ineffective writing can impact the brain in a negative way. When students do not put enough efforts into their work (when they write sloppily, use incorrect grammar and spelling, or use cliches), their brain and their grades are likely to suffer as well. Using these writing techniques does little to engage the mind. However, by writing effectively, academic writing can instead have a positive impact on the brain.

While many students still take notes in actual notebooks, other students are typing their notes. Typing may be faster and easier to read, but it actually makes your notes more difficult to remember. In the same vein, needing to type up all academic essays and other homework assignments may also have a negative impact on a student’s brain. While typed writing is easier to read, it is impersonal. Typing is quick, and while we have spell check to catch some mistakes, it can’t find other common mistakes, like using cliches or other repetitive phrases that might be more easily recognizable if a person was actually to handwrite the paper. Because of this, it may be better for students to handwrite their first draft of an academic paper before they type and edit it.

As unlikely as it may seem, writing academic papers can have a positive influence on a student’s life. The below influences all affect either a student’s brain or mood in a positive way.

According to an article by Mindvalley, writing academic papers, or writing of any kind, can help to improve one’s memory. This is why students who write out their notes are more likely to remember what they wrote when compared to students who type their notes or who do not take notes at all. Writing the notes for your academic paper may make your points easy to remember when you begin typing your paper.

People who are better writers are more likely to be better at talking about their emotions and about most other topics. This is especially true for people who often blog or journal as these activities help them practice writing about their emotions. This can help when it comes to academic work, as students who write often are more likely to be able to explain their thoughts in a precise manner, rather than in a confusing or rambling way.

The more a person practices writing, the better they are likely to be. It is as simple as that. By writing several drafts of one paper, and editing along the way, a student is more likely to have a better version of a paper than if they were only to write one draft. Practicing writing doesn’t solely need to be focused on academic writing as even journaling often can help to improve writing skills.

Sometimes, writing can have either a positive or negative impact, usually based on what the student is writing about as well as on some other factors. Since these influences can go either way, we’ve put them in their own category.

All in all, writing of all kinds, including academic writing, can have both positive or negative influences on students. What is most important is that a student doesn’t quit writing just because writing a difficult essay makes them stressed. Instead, students should continually practice writing so they become more familiar with it.

The better a student gets at writing, the more enjoyable it is likely to become. Students should learn to take some enjoyment from writing. After all, whether a student likes it or not, writing academic papers is a necessary evil for all colleges. Since a student has to write, they may as well do it well so it can benefit them even after they are done with the college. As shown in this article, writing doesn’t have only negative effects, so work hard to make the positive effects work for you! 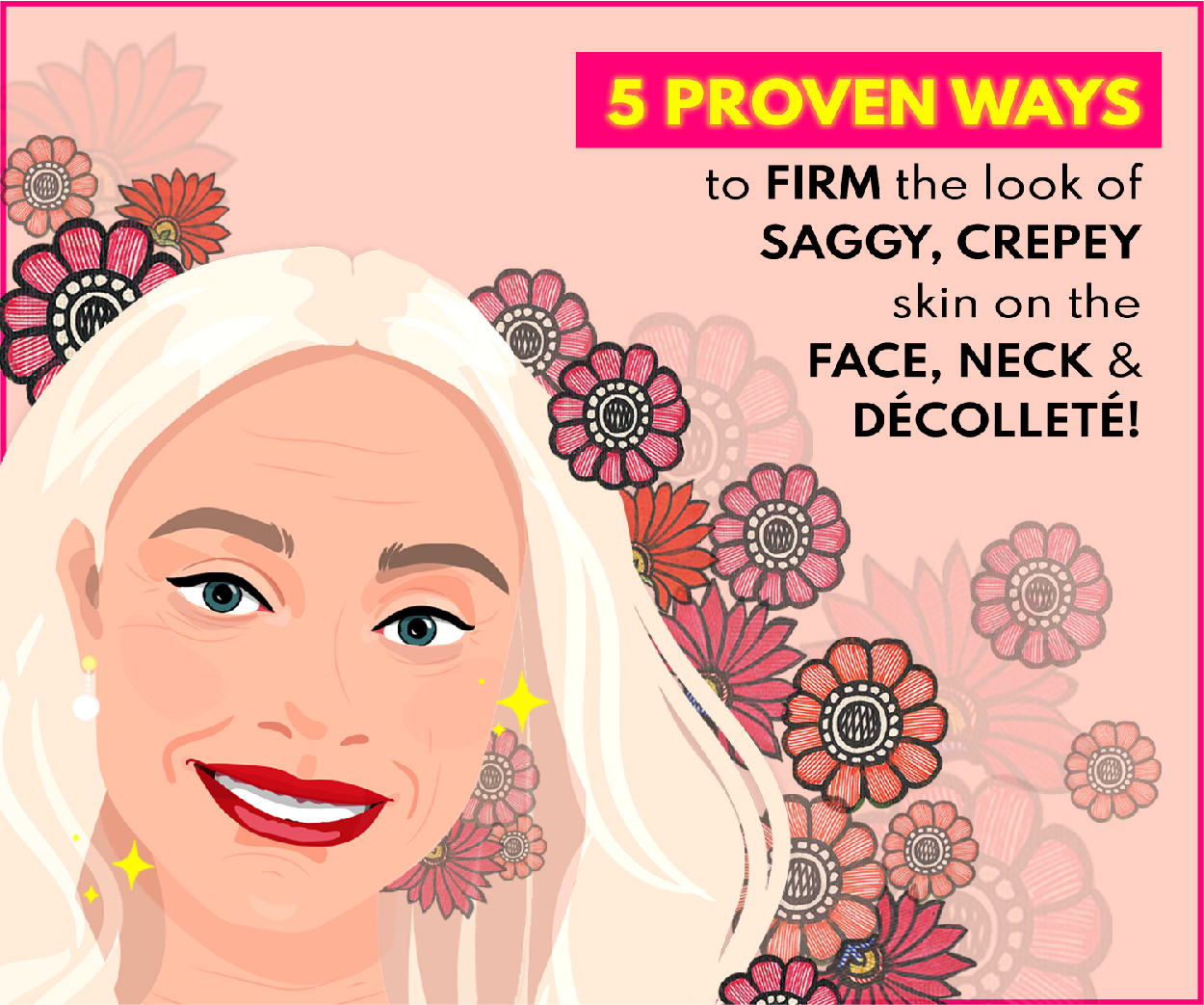 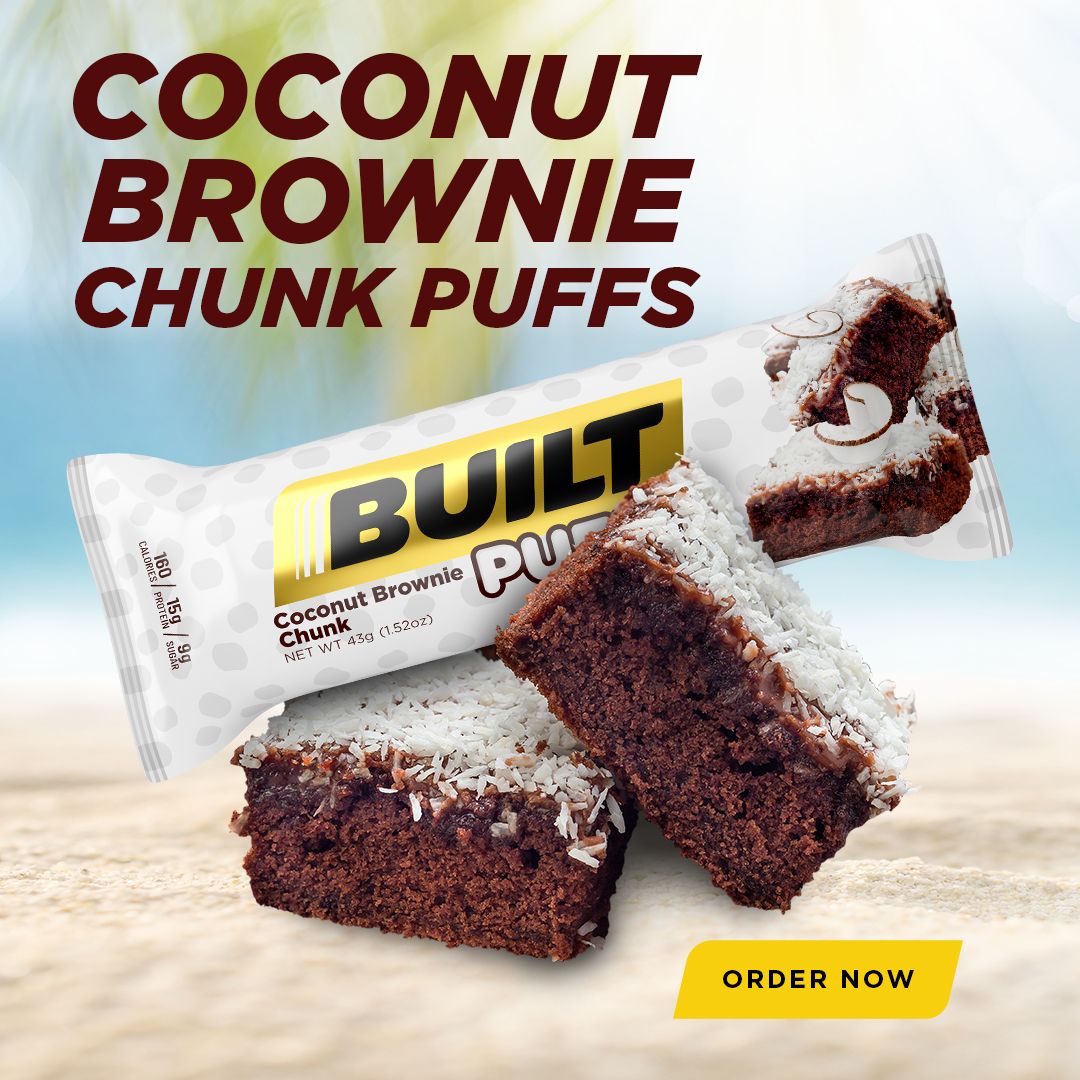 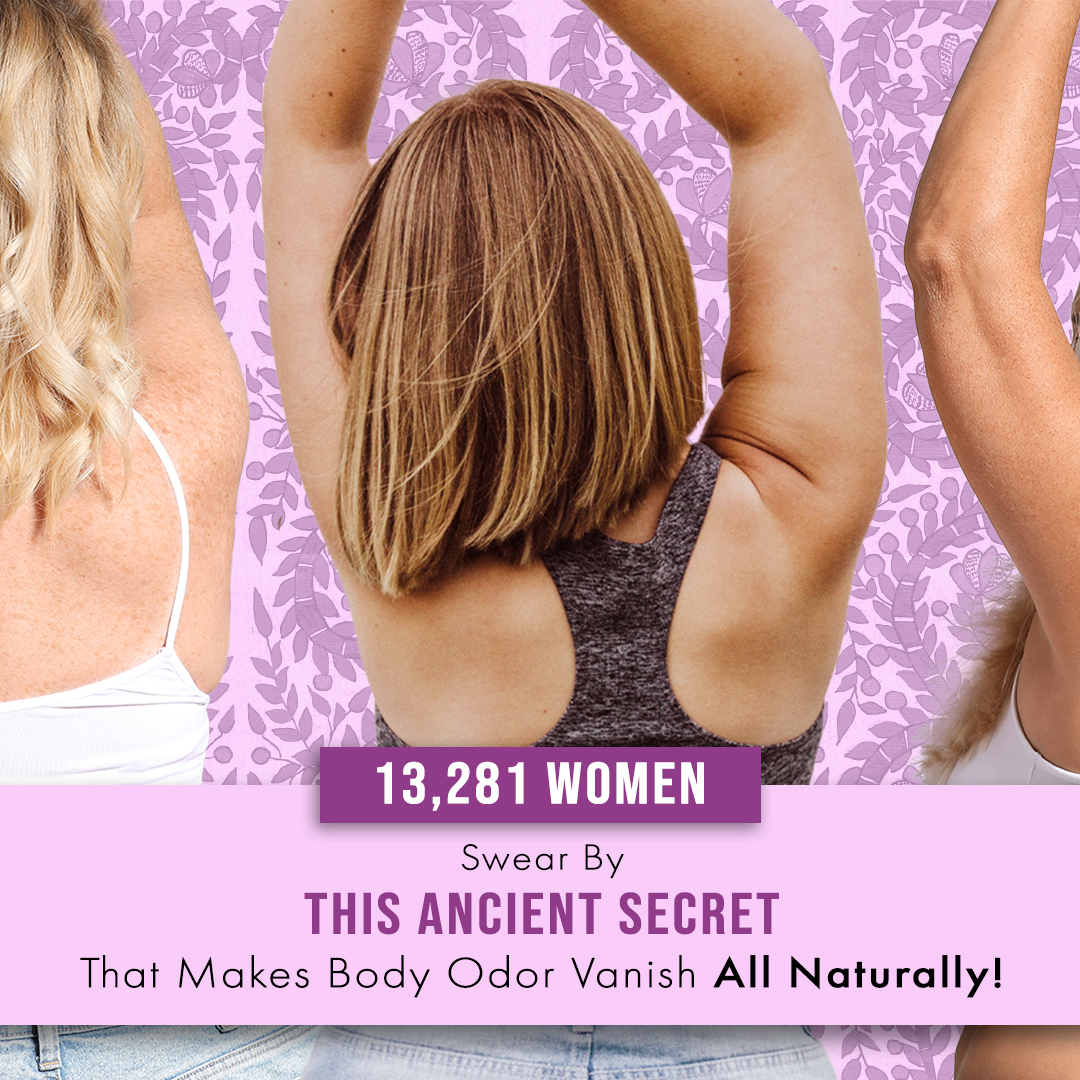 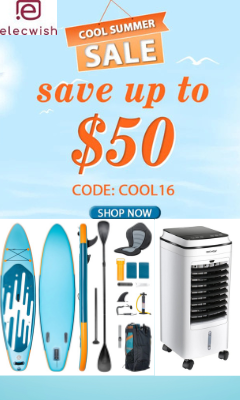 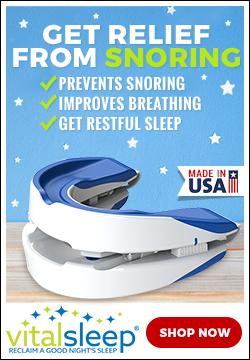