People interested in fashion usually just want to feel good about what they wear. Sometimes, there are rules about what kind of clothes are acceptable at certain places. This is what we call the dress code. The issue applied to various sports disciplines might not always be about being fashionable but it is still an important part of that world, and can sometimes take an unexpected turn.

Perhaps, the esthetics in sports are not the most important. A proper dress code, however, as a set of indications and at times very specific regulations, is under great scrutiny. The reason for that is to provide the same conditions for every participant, as much as it is possible. When competing at the highest level, every little detail matters. More comfortable or aerodynamic suit, performance-enhancing outfit, etc. The competition has to be fair for everybody, so the existence of special committees controlling the procedures is justifiable and quite necessary.

The sportswear norms and patterns can also be a result of traditions, cultural conditioning, certain customs, and habits. Which, naturally can cause some troubles in diverse communities. Like to long-going debate about the concept of how women should dress in various disciplines. The problem here, apart from social conventions or feminist point of view, is the religious commitments. For example, the need for Muslim women to wear hijab at beach volleyball events, as well as bikini requirements, now overruled.

Politically correct lobbying seems to be doing a lot in this department, but not every old way is so easy to change. In the history of tennis, there were the colorful times in terms of frivolous approach to players’ presence on the courts (just recall the 1990s). However, the most prestigious tournament series, English Wimbledon, has also the most cast-iron dress code principles. With the overall commandment to wear all white, not even underwear is safe.

Things can get complicated also without fixed beliefs about people’s clothes, which is more or less the case in professional poker. Although one might want to look up some general ideas and fashion tips when visiting casinos, there are no strict policies regarding this issue. While you won’t see guests running around with flipflops and bikinis at any half decent establishment, and some would surely argue about the need for more specified guidelines, people simply dress comfortably.

But that doesn’t mean it’s the end of story. The vast majority either plays home games, goes for free online options, or seeks the most suitable room. Then there’s obviously no problem with how anybody looks like. However, at the biggest live events, especially when huge money and considerable fame is involved, it is whole another story.

Pieces of garments, as well as special accessories, can possess very practical functionality for poker players. They can serve as a distraction (being a pretty girl helps too) or can be used in attempts to hide emotions and real intentions about the gameplay. Hoodies and sunglasses are the usual go-to kit, but players can get really creative. Not to mention the occasional prop bets between contestants when they would dare each other to show up in hilarious outfits at the next opportunity. 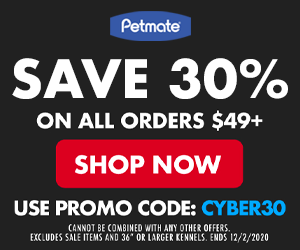 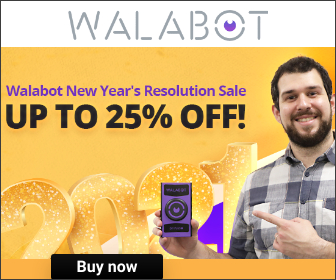