Did you know that cacao beans were used as form of currency dating back to the Aztec Empire, Christopher Columbus discovered America AND chocolate, bringing cacao beans back to the Spanish court in the early 1500s, George Washington drank “chocolate cream” at breakfast, Benjamin Franklin sold chocolate in his print shop, or chocolate has traditionally been included in military provisions throughout history?

Mars Chocolate North America has partnered with sites such as Bent’s Old Fort National Historic Site, Fort Ticonderoga, Colonial Williamsburg, Mount Vernon, The National Archives, Monticello, The Smithsonian, and Parks Canada to not only sell AMERICAN HERITAGE® Chocolate, fashioned off ingredient lists from the 1750’s, but also to educate consumers on the history of the Americas through the unique lens of chocolate.

Some of the aforementioned venues including The Smithsonian, The National Archives, and Old North Church will introduce a new Spiced and Iced Chocolate drink from AMERICAN HERITAGE® Chocolate as well as offer free drink samples, chats with AHC’s Chocolate Historian and 18th century-inspired chocolate-making demonstrations.

To try the drink and other decadent chocolate recipes at home, read on and happy Fourth of July! 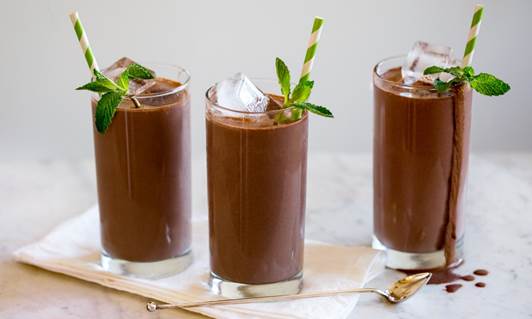 Directions
· Heat water until gently boiling, then remove water from heat.
· Whisk remaining ingredients slowly into water. Continue whisking until chocolate is dissolved and smooth.
· To serve, either: Dispense hot liquid over crushed ice, or; Pour into container and chill overnight.

Note – settling may occur with chilling; if solids present, mix vigorously with whisk, until back into solution. Pour over ice before serving 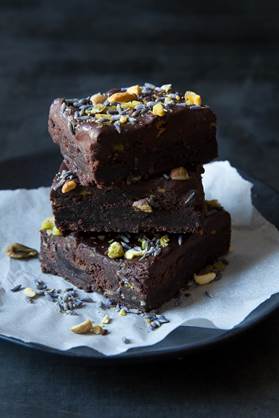 Baking is all about gathering together. So why not whip up a batch of brownies to share? Want to show a little extra appreciation, AMERICAN HERITAGE® Chocolate has developed a stunner – lavender pistachio brownies made with our tasty chocolate chunks. So good! 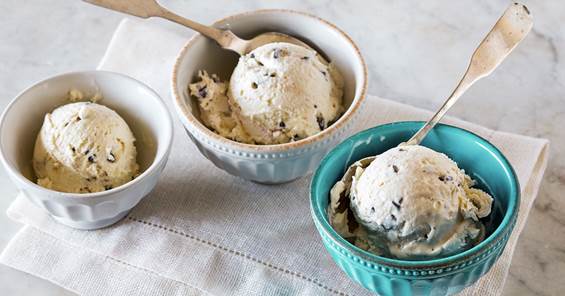 · Whisk ½ cup milk with cornstarch to dissolve, set aside.
· In a saucepan, whisk remaining milk with heavy cream, sugar, cocoa powder, espresso and salt until blended. Heat the mixture until just before a simmer. Remove some of the hot milk mixture with dissolved cornstarch, blending together. Pour the cornstarch mixture into the saucepan and continue cooking until mixture slightly thickens. Remove from heat, stir in American Heritage Chocolate® Drink and vanilla.
· Pour mixture into serving cups. Once it slightly cools, cover with pieces waxed
paper and freeze. 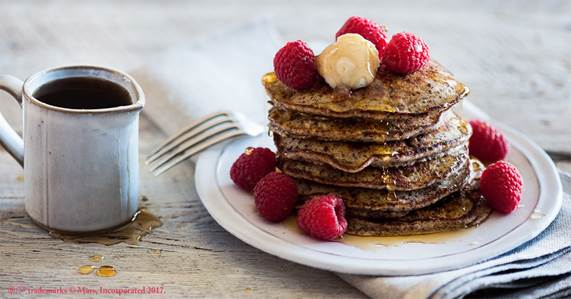 Directions
· Whisk egg yolks with ricotta cheese, milk, sugar and salt. Fold in the flour and chocolate. Set aside.
· In a separate bowl, whip egg whites to soft peak. Fold whites into ricotta mixture.
· Melt butter as needed in a large skillet. Ladle batter, 1/4 cup per pancake. When edges brown and pancake bubbles, flip over and continue cooking until firm.

What do you have planned for the holiday and what special recipes will you be making? Let me know in the comments, I love hearing from you! 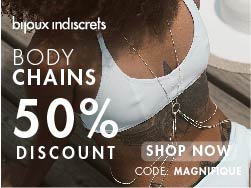 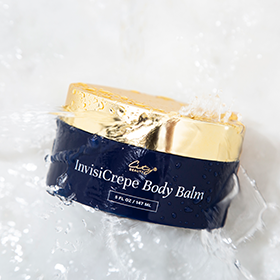